Arkay’s Best Selection of Alcohol-Free Scotch Whisky Cocktails on The Rocks is Now Available in Qatar!

Sometimes you just want a cold drink, but you don’t wish to the associated health risks of drinking alcohol. Then, Arkay Beverages Alcohol-Free Scotch is the perfect solution for you. We carry a wide variety of alcohol-free Scotch products that are perfect for any occasion. Plus, our products are delicious and easy to drink.

Arkay Beverages Alcohol-Free Scotch is the ideal way to enjoy a cold drink without any health risks. We have a wide variety of products that are delicious and easy to drink. Moreover, our products are alcohol-free so that you can drink responsibly. So, whisky is a perfect choice if you’re looking for a refreshing drink after a long day. Whether you’re in the mood for a sweet or savory mocktail, Arkay has you covered.

With over 100 delicious mocktail recipes, Arkay has something for everyone.

We also have an extensive list of whisky brands and variants to choose from, so you can find the perfect drink for your mood. Not only do we have the best mocktails in town, but we also offer a delivery service that’ll take your drink to your doorstep. So, whether at home or out and about, you can always enjoy a delicious drink at the touch of a button. So, buy Arkay Online today and enjoy some of the best mocktail recipes upon delivery! 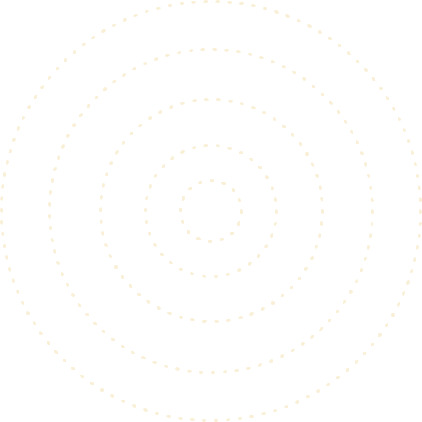 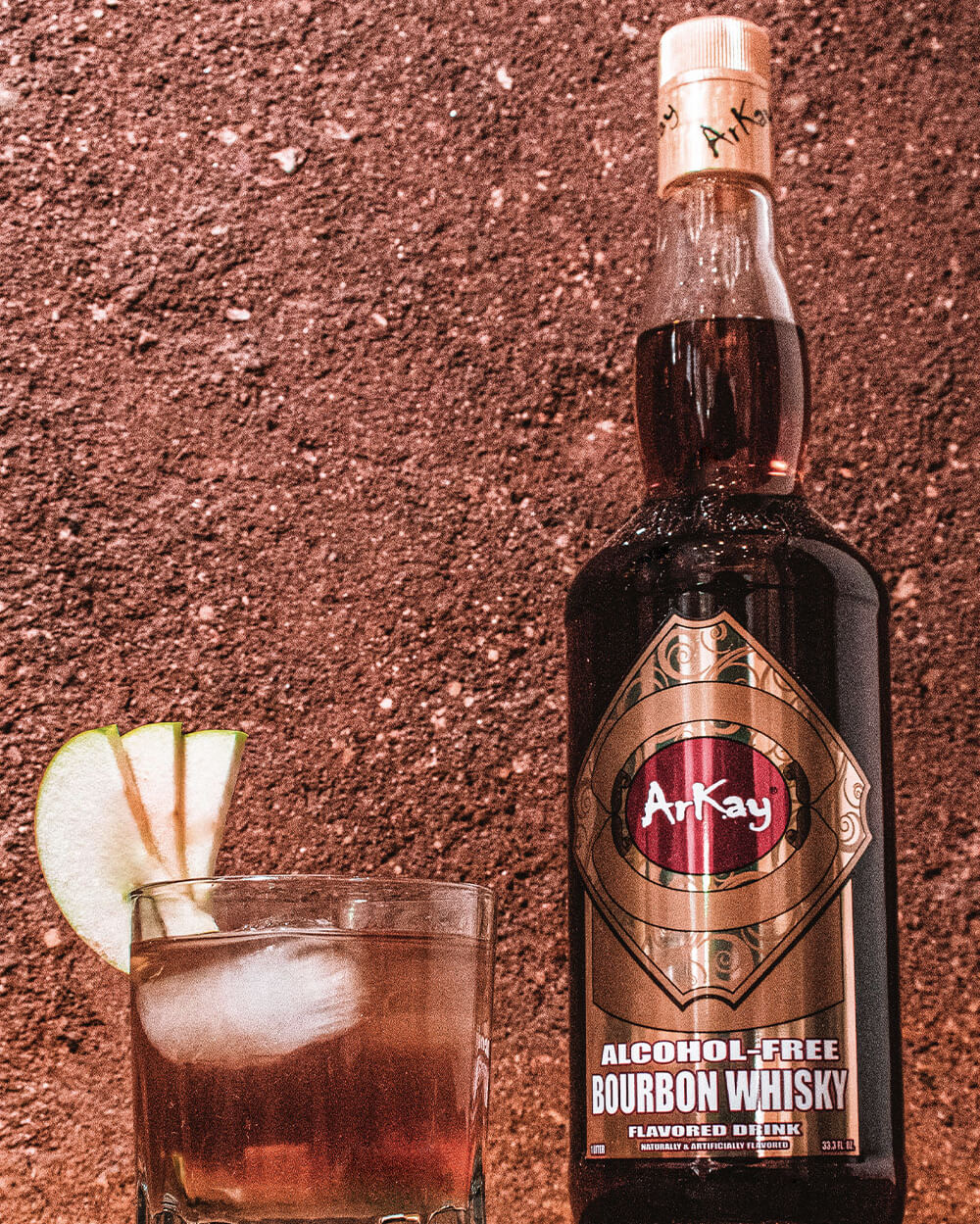 Is it common for Muslims to be heavy drinkers? 55% of Muslims globally consume alcohol, according to recent research. Several Muslims, however, have given up drinking alcoholic beverages altogether in favor of non-alcoholic beverages such as tea, coffee, and water due to cultural and religious factors.

This change in Muslim sensibilities has opened up a unique marketing opportunity for companies that produce alcohol-free drinks. As healthier alternatives to conventional alcoholic beverages, these drinks may be marketed to Muslim consumers. Demonstrating that there is an appropriate alternative for Muslims who want to drink but avoid the risks of alcohol may also help break down boundaries between Muslims and other drinkers.

Arkay Beverages is one company that understands this marketing opportunity and is working to capitalize on it. For example, Arkay Beverages produces alcoholic-free drinks called “Alchohol-Free Zinos,” designed specifically for Muslims. The glasses have a light taste and are made with natural ingredients, so they’re healthy and vegan-friendly.

Suppose you live in a Muslim country and are not allowed to drink in public. In that case, Arkay Beverages offers alcohol-free beverages such as the “Alcoholic Free Punch,” which is ideal for parties or gatherings. Many residents in the west wish they could go out for drinks with their pals. So, don’t be afraid – Arkay has come!

This company makes alcohol-free drinks, and they have something for everyone. So whether you are looking for a non-alcoholic alternative to vodka, brandy, rum, or whisky or just for some delicious tropical cocktails without the hangover, Arkay has you covered. They even have an alcohol-free Gin! So check out their website today and start enjoying your favorite drinks again – without the guilt!


Arkay Beverages’ non-alcoholic drinks are a great way to enjoy the taste of your favorite cocktails without worrying about the adverse effects of alcohol. Their CBD and Zero Proof non-alcoholic cocktails provide all of the flavor, aroma, and even color you would expect from an alcoholic version. In addition, they may be a healthier alternative for people who are watching their weight. If you want to maintain a healthy diet cutting most of the alcohol out drops calories or sugars and can help you skip the hangover, avoiding the harmful effects of alcohol consumption. Finally, because Arkay is non-alcoholic, it can be consumed by people of all ages, making it an excellent choice for families and social gatherings.

Natural Healing is Infused with Alcohol-Free Spirits by Arkay Beverages

From hosting events to moderating consumption, Arkay is here for a fantastic mocktail combo. Start by blending fresh ginger juice, then add soda water and cocktail syrup for an exciting twist on your favorite drinks! Adults might have multiple options for alcoholic beverages, whether they prefer stout, wine, or beer – and without posing any risks. They want to provide these options in over 20 nations. Arky is here to help you find a fantastic mocktail combination, from hosting events to moderating consumption. Start your cocktail by mixing fresh ginger juice with soda water and cocktail syrup for a fun twist on your favorite cocktails! With no regrets afterward – what’s there to lose?


For one, they are a great way to stay hydrated. They are also low in sugar and calories, which is suitable for people watching their weight. In addition, Arkay beverages are free of unhealthy additives and preservatives. Another great thing about Arkay drinks is that they come in various flavors. So whether you like fruity drinks or something more traditional, there is an Arkay beverage for you. And because they are alcohol-free, you can enjoy them anytime, anywhere.

Arkay is a Company that Makes Delicious Alcohol Alternatives for Everyone.


Arkay is a company that makes alcohol-free drinks for everyone and is founded in 2011 by two entrepreneurs. Oscar and Gustavo saw a growing opportunity in the non-alcoholic beverages market; today, their products are available in over 30 countries. The company has plans to expand its reach even further. The company’s mission is to provide alternatives for enjoying the taste of alcohol without its adverse effects of alcohol. Arkay’s products are made with natural ingredients and are free of preservatives, artificial flavors, and colors.

One of the Unique Things about Arkay’s Zero-Proof Spirits and Booze-Free Cocktails is that its Products are Safe for All Ages.


Whether you’re pregnant, breastfeeding, recovering from an illness, or don’t want to drink alcohol, Arkay’s drinks are a great option. So what makes Arkay’s drinks so unique? The answer lies in the ingredients. Arkay uses a patented process to extract flavor compounds from fruits, herbs, and spices, giving their drinks a natural flavor free of chemicals and other artificial ingredients. Arkay’s products are also low in calories and sugar. Their flagship product, ArKay Water, has only ten calories per serving. Compare that to regular water, which has zero calories! If you’re looking for an alternative to alcoholic beverages, then be sure to check out Arkay. Their products are safe for all ages and offer a delicious, natural flavor that you won’t find anywhere else.


Arkay beverages are the perfect option for people who wish to abstain from alcohol without compromising taste. For those living in countries where drinking is not allowed, enjoy a delightful and guilt-free experience that will tantalize their tastebuds! Refreshing beverages without the adverse repercussions of alcohol, Arkay is your ideal choice. With no ethanol whatsoever, our !s a refreshing experience with absolutely zero adverse effects. Plus, for those who live in countries where alcohol consumption is prohibited for religious reasons, Arkay’s non-alcoholic status means that it abides by Islamic law. So there’s no need to worry about breaking the rules for fun and peace of mind.


Arkay Beverages is a company that specializes in making guilt-free drinks. Arkay’s products are alcohol-free, gluten-free, calorie-free, and vegan, making them an excellent choice for people who want to enjoy their favorite drinks without guilt. So why would you like to give Arkay beverages a try today? With non-alcoholic spirits, Alchohol-Free Drinks, and CBD cocktails all available, there’s something for everyone. So grab your favorite Arkay beverage and enjoy the guilt-free pleasure of a delicious drink! Try it out today and let us know what


Arkay non-alcoholic spirits offer Muslims a guilt-free way to enjoy Social Events without breaking the LAW. Alcohol is not permitted in most Islamic Nations. However, it welcomes the idea of Arkay. It sends recipes to add to the organic ingredients free of harmful chemicals.
SEE MORE PRODUCTS

It is safe to say that alcohol consumption is not permitted in all of these nations.  Arkay non-alcoholic spirits are a welcome alternative for Muslims who want to enjoy their favorite drinks without breaking the law.  If you need to stay hydrated in the desert, watch your calorie intake, or crave a delicious indulgence without the guilt of alcohol, Arkay has something for you.

So try them today and find out just how pleasurable non-alcoholic spirits can be! Perfect for those who seek an alcoholic alternative that compromises on flavor – there’s no better choice than Arkay drinks.  With many different types available, their alcohol-free gin is ideal whatever the occasion, whether it’s enjoying a night with friends or chilling at home alone.

Ready to Embark on a Flavor-Packed, Alcohol-Free Journey?

Then make sure you get yourself some Arkay!
Trust me; making this minor adjustment will bring much joy and pleasure to your life. Experience the delightful notes of sweet grapefruit, tart citrus, lime, and vanilla with hints of rosemary – all without worrying about later hangovers. Could you take one for the team today? Step it up by adding sparkling water, or give it an extra boost with whiskey or juniper-infused tonic! Whether you have an affinity for cocktails or mocktails – let our bartender show you this enticing selection of non-alcoholic spirits!

A perfect way to enjoy a night out in Manhattan? In addition to being tasty and thirst-quenching, these beverages contain all the tastes without being alcoholic, making them ideal for a night out. There’s something special about this unique combination that’ll make every sip even more satisfying, whether you’re sipping one with friends or watching your favorite show at home. So when you’re going out in New York City, pick up a couple of blackberry cider mocktails – you’ll thank me later! 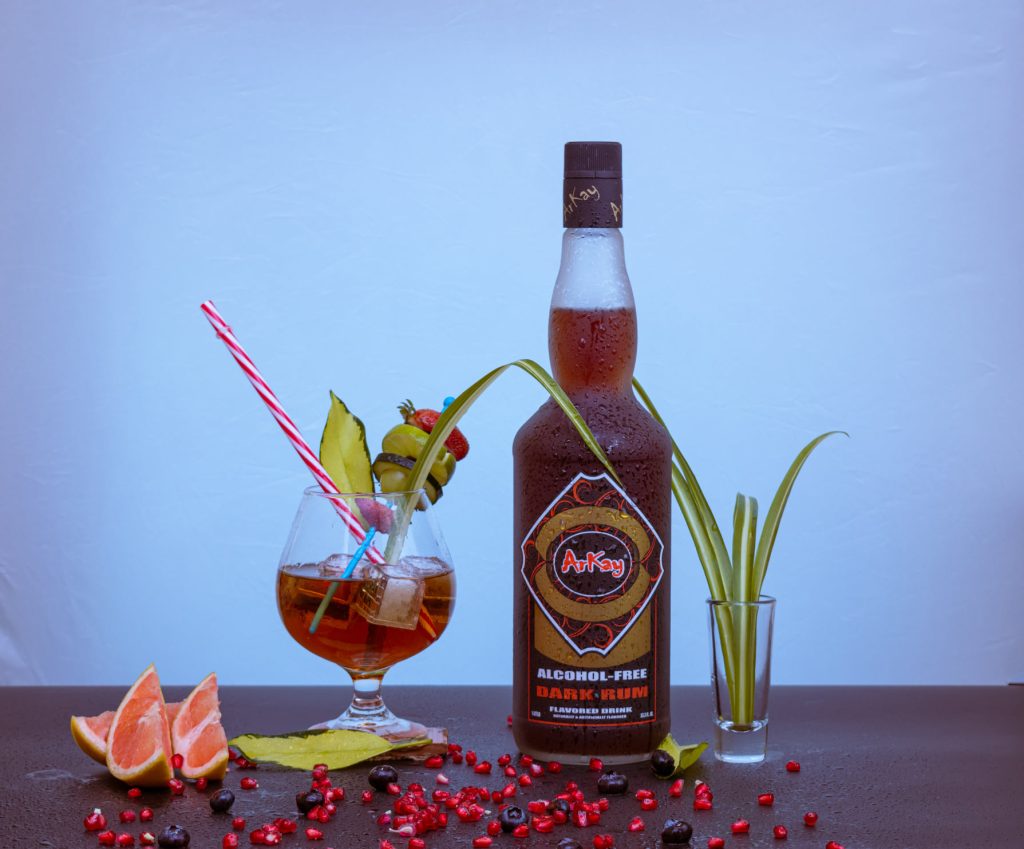 Check out our Arkay drinks:

Shake Up Your Night with a Refreshing Alcohol-Free Alternative Tequila Concoction!


Mix in some carbonated seltzer, freshly squeezed lemonade, and juicy strawberries. This fun and fruity sip will surely delight you – so grab the ingredients for an unforgettable evening! On the other hand, suppose you’re looking for an alternative to traditional alcohol this Dry January. In that case, Kin Euphorics offers a tempting array of non-alcoholic drinks.

From Cranberry and Apple Cider Vinegar beverages with just the right ABV (Alcohol by Volume) content to indulgent booze-free options, everyone can enjoy something here! The sweet and tart taste of pineapple and the juicy berries are sure to tantalize your tastebuds. Whether you prefer sipping it in a smoothie or savoring it as juice, pineapple is an excellent way to revolutionize your drinking habits!

From Mocktails to Sodas, Invigorate Your Next Party with a Non-Alcoholic Bar Cart!


Delightfully stocked and impressively presented, this delightful display will make any gathering memorable. Let friends and family explore creative options beyond the typical alcoholic drinks that bring an element of fun for everyone – even those not consuming alcohol. So try Arkay Beverages today and enjoy your favorite beverages without guilt! With non-alcoholic spirits, alcohol-free drinks, low-calorie options, and more – it’s easy to find something that fits your needs and tastes.

Get your loved ones and friends together for an unforgettable evening of guilt-free joy with Arkay Beverages.
We look forward to hearing from you! Remember, Arkay Beverages is a guilt-free pleasure option for Muslim nonalcoholic beverages and experience the pleasant flavor. Enjoy!

“ARKAY is a great alternative to traditional alcoholic beverages. It supplies the same aesthetics and taste of real alcohol without any of the detriments. I have not tried all their flavors yet, but look forward to experimenting with different mocktails in the future. I highly recommend their products for anyone looking to ween off of alcohol while still getting to participate in drink culture.”

“I have purchased Arkay for several years. The quality and taste is great and extremely close to the real thing if not spot on. Shipping is always fast and customer service is always great!”